Welcome to the George Watson Atom A Classic. 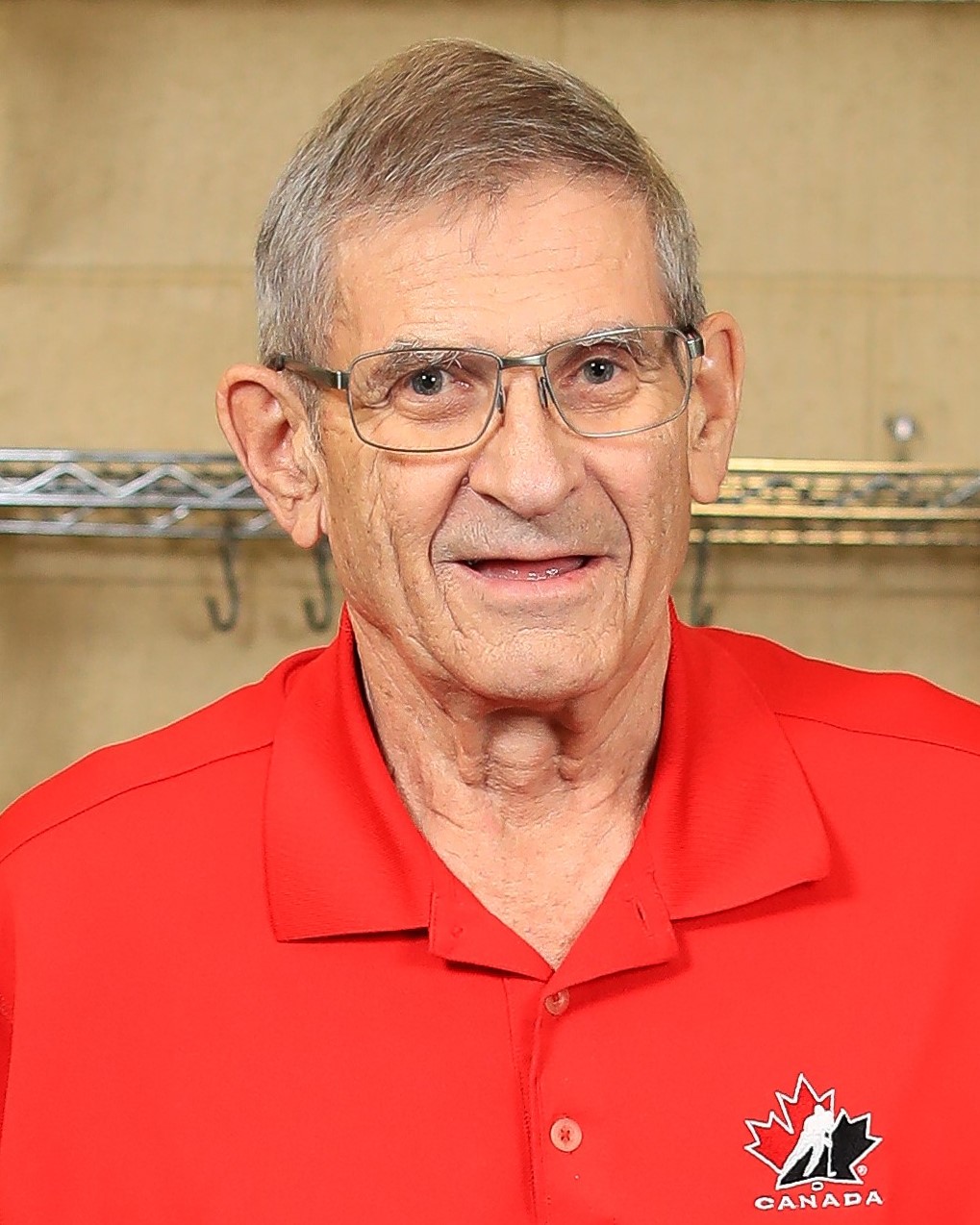 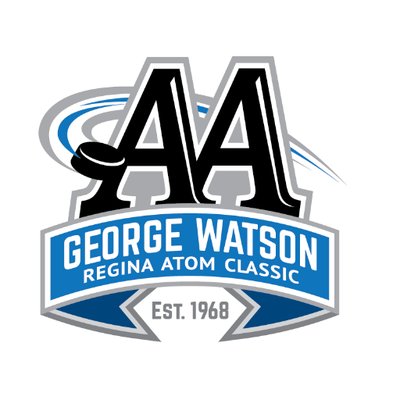